The Association is still progressing with the development proposals at Hamiltonhill despite some recent delays.

In the current economic climate the Association has been negotiating with our developer to agree a contract price for the first phase of housebuilding near Bardowie Street and Carbeth Street, which we now hope to begin early in the new year.

However, we do expect to begin the prep work for the new Parks in the next few weeks.

More information on these works will be sent out shortly once we have confirmed the start date.

We'll keep residents up-to-date throughout each stage of the development. Below is a projected programme of works for the project and a map of Hamiltonhill showing the areas covered in each phase of Housing. 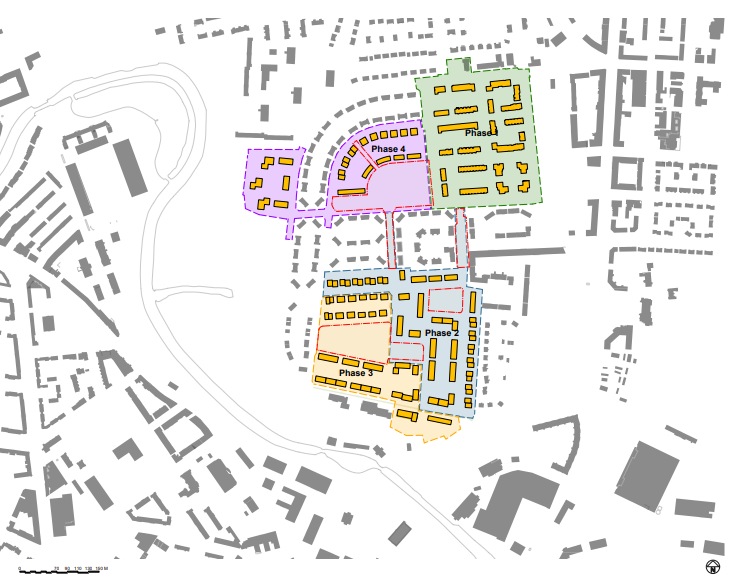 For further information on private home sales get in touch with Urban Union on 0141 530 4000 or email info@urbanunionltd.co.uk.

↵ Back to Hamiltonhill Development